Discuss DVDs and Blu-rays released from Arrow and the films on them.
Forum rules
Post Reply
5 posts • Page 1 of 1
Message
Author 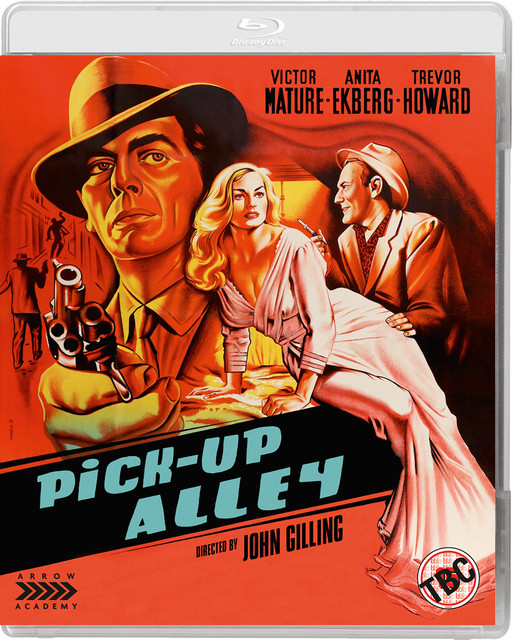 Stylishly directed by genre film journeyman John Gilling (Plague of the Zombies), Pickup Alley is a long-unseen crime film gem, set amongst the seedy milieu of the international narcotics trade.

I haven’t seen this and I could not possibly be less optimistic about both a Columbia Pictures late-50s Noir and Arrow’s errant tastes in Noir licenses, but the original poster rules 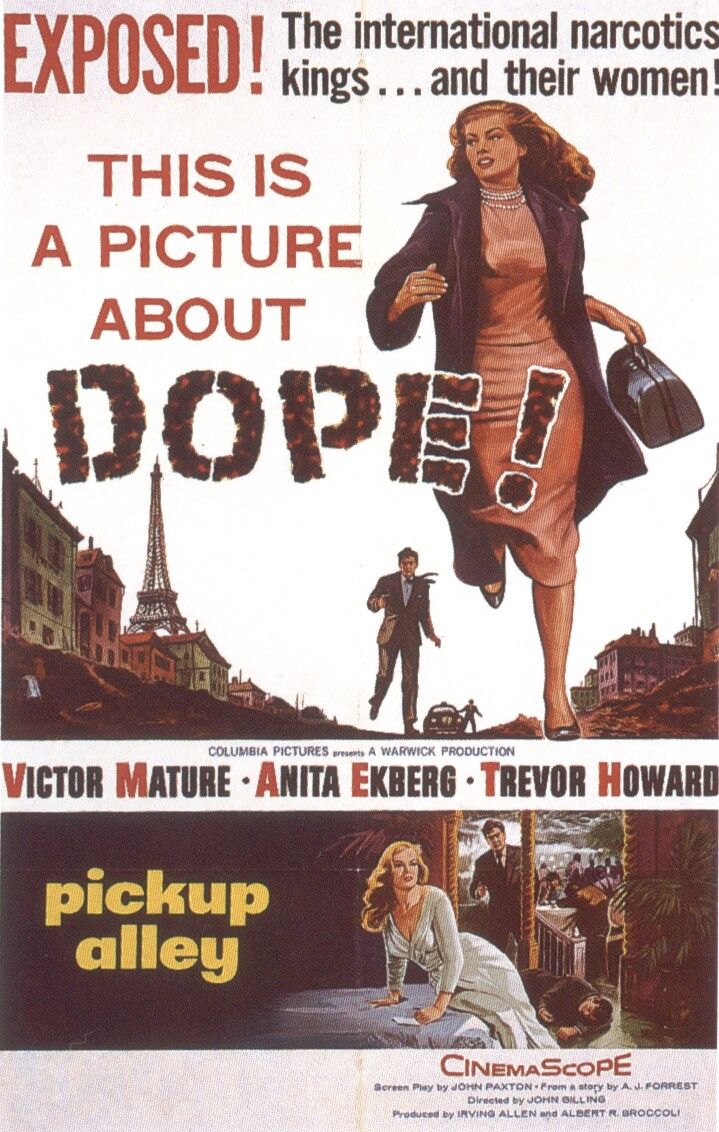 This is one of 9 nine titles about to come out in Kit Parker's Noir Archive Vol. 3
Top

Ah, well easy enough to just wait for that set to watch it then!
Top

I haven't seen this film, but its director did some excellent work for Hammer and also made the great Flesh and the Fiends so there's some small reason to be optimistic.
Top
Post Reply
5 posts • Page 1 of 1