Opened the blu-ray tonight and having a problem during It's such a beautiful day. Around the 25:30 mark it hangs and skips for about 10 sec. Have only watched the two main titles so far and no other issues. Anybody else experience this? Tried it on my Oppo + my external drive connected to my laptop, same issue on both.
Top

Works fine for me. Kinda bummed about the lack of Ah, L'amour and Genre, which were my favorites after World of Tomorrow and Rejected, but maybe they'll be special features on a Vol 2 Bluray in the future, which I'll probably also buy.
Top 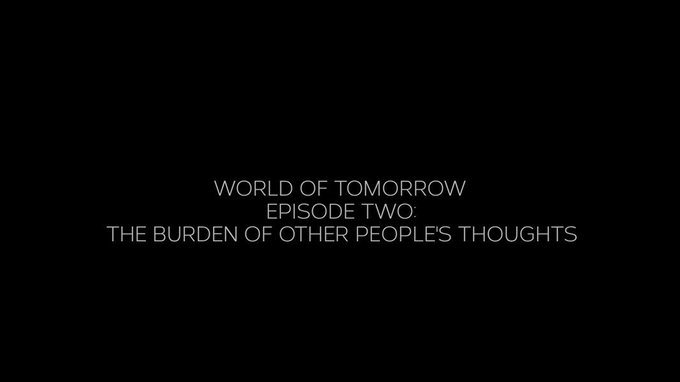 It may have taken me until now to watch it, but World of Tomorrow 2 again demonstrates why Hertzfeldt is one my most cherished directors, period. I still want to rewatch the original again, but as in his brilliant Its Such a Beautiful Day, he manages to make me laugh, digs deep into my philosophical and existentialist side and is brimming with brilliant ideas about our future as humans. This is not saying the first wasn't as good as this but Im again happy to see how Hertzfeldt builds on previous installments (like ISaBD is built of the three Bill chapters).
And again I'm flabbergasted how Hertzfeldt manages to make me care about a badly drawn stick figure so much. This has probably one of the saddest death scenes I've ever seen (and it's of a small insect).
Top

World of Tomorrow Episode Three will be available today (!) at 5:00 pm.
Top

For those who didn't contribute to the kickstarter, the latest hilarious email from Hertzfeldt:


Don Hertzfeldt wrote:i'm afraid i have some bad news to share tonight. due to a clerical error, it turns out we have not been working on blu-rays all this time, but have instead raised enough money to purchase the tampa bay rays. 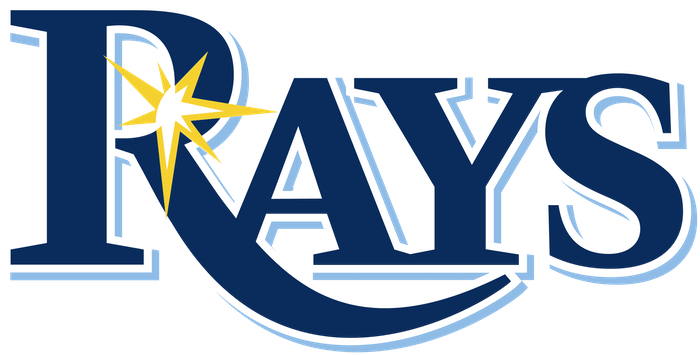 it is my understanding that this is a baseball team. they appear to have very little to do with animation, science fiction, or the playback of any digital content whatsoever. this is quite different than what we promised and i apologize. they have never even won the world series.

as the new owner of the tampa bay rays i am going to try and make this up to you by sending a player to every backer's house. with the aid of puppets and clever lighting, exciting major league stars like randy arozarena and ryan yarbrough will act out for you, in exciting detail, all the events of the "world of tomorrow" series. my hope is that this will be close enough to the intended blu-ray experience.

if you were a backer in our previous kickstarter, you will no doubt remember how a similar factory mix-up resulted in providing everyone at the end of the campaign with not blu-rays, but manta rays. despite our best efforts, these manta rays did not result in playing the films we promised but instead flopped around and leaked water when shoved into a blu-ray player.

Coming into the last days of the campaign, for those that haven't participated (and will regret it later). With a late push, Herzfeldt might just raise enough to buy Monaco.

I confess that I irrationally increased my pledge to include the jigsaw puzzle after it was upgraded from 550 pieces to 1000.
Top

Hertzfeldt is also taking questions from backers for an interview supplement to be recorded for the disc, in case anyone wants more details on owning a small-market MLB team
Top

It's alright, as Herzfeldt says, if you change your mind just throw away half the pieces! My favorite bit from the last email was

Don Hertzfeldt wrote:- last but not least, it is very clear that you anarchists are conspiring to make the kickstarter officially end at $420,069. i just want you to know that i know.

Per the latest update, Hertzfeldt is thinking about animating "something new" as a supplement on the World of Tomorrow blu-ray
Top
Post Reply
117 posts