Any reason my post was taken down? All I did was post an alternative movie poster (that was also vastly superior to the ghastly Blu cover).
Top

Just now? I just checked the logs and no one removed any posts today... probably an error of some sort.
Top

It seemed odd. Here's the poster I tried to link to: 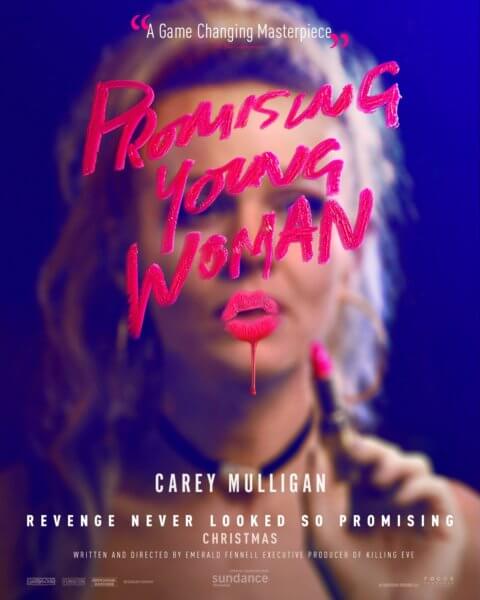 solaris72 wrote:Culture Shock just hinted that they're releasing THE DEATH COLLECTOR on blu, which is Joe Pesci's first film. Here is the UK DVD cover: 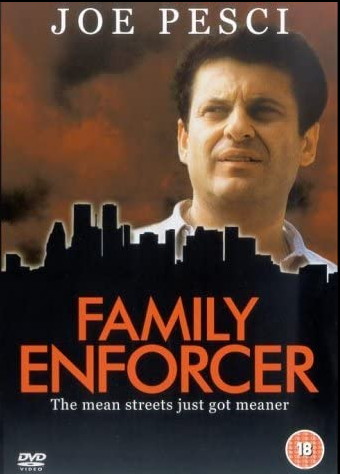 He looks annoyed to be helping the family.

“Hey, they’re yer family not mine. Just cause I married ya don’t mean I’m yer motha’s son or nothin’. But… look, I’ll do this one favor fer yer brudda and then I’m out of alla dis. Capeesh? Yer brudda gets someone else to enforce his shit next time! What did I expect, marryin’ you? God loves a fool, but lookit me. Biggest fool dere is doing this shit fer you and god sure ain’t around.”
Top 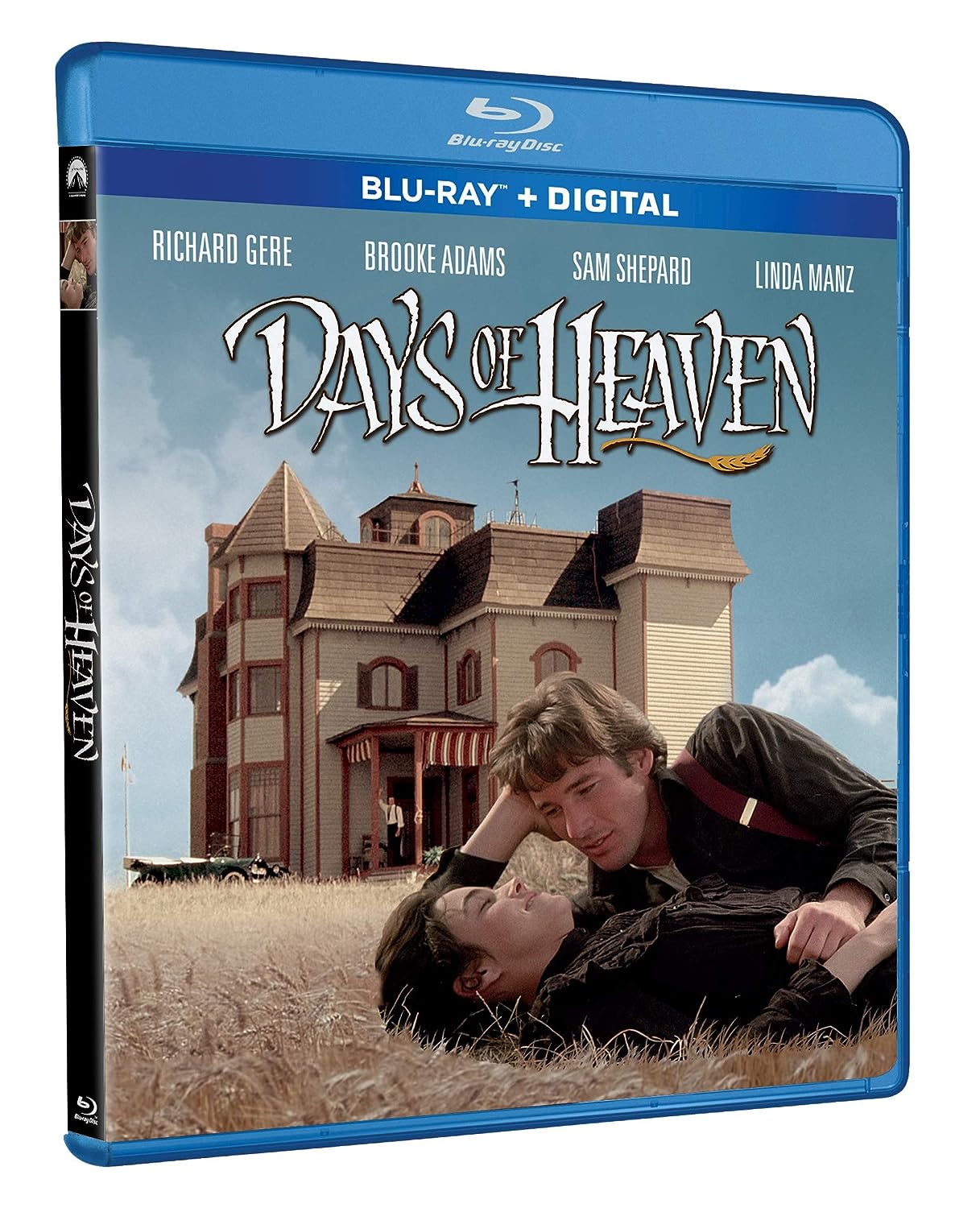 Imagine fucking up the cover for a film known for being beautiful.
Top

Christ, you can see a chunk of Brooke Adams’ hair missing where they haphazardly cut her out of another image. Amateur hour shit.
Top 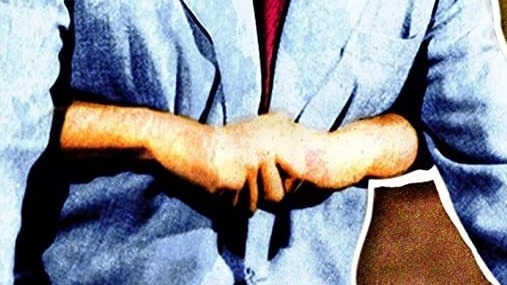 Dammit, I was coming here to post the Days Of Heaven cover...

Seriously, how do these people actually get jobs?
Top

Paramount should change its name to Nadir.
Top

Insane that Criterion didn’t license this one for the new disc cover: 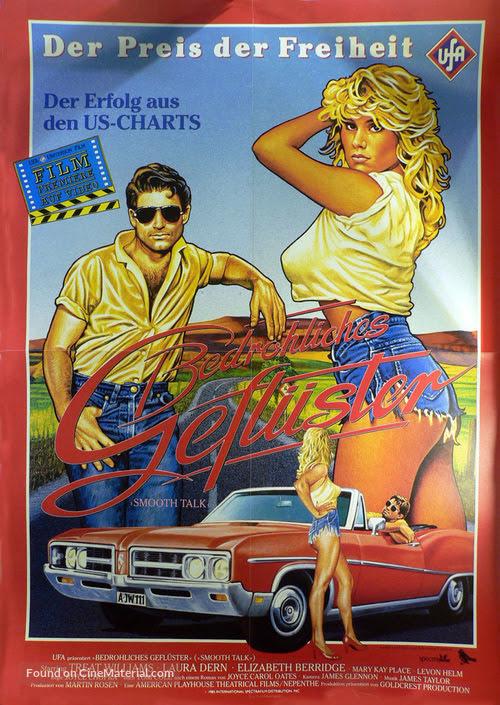 Are they both meant to be wearing the exact same clothing in that German Smooth Talk cover?
Top

Also, how did I miss an implanted Pia Zadora in the lead role?
Top 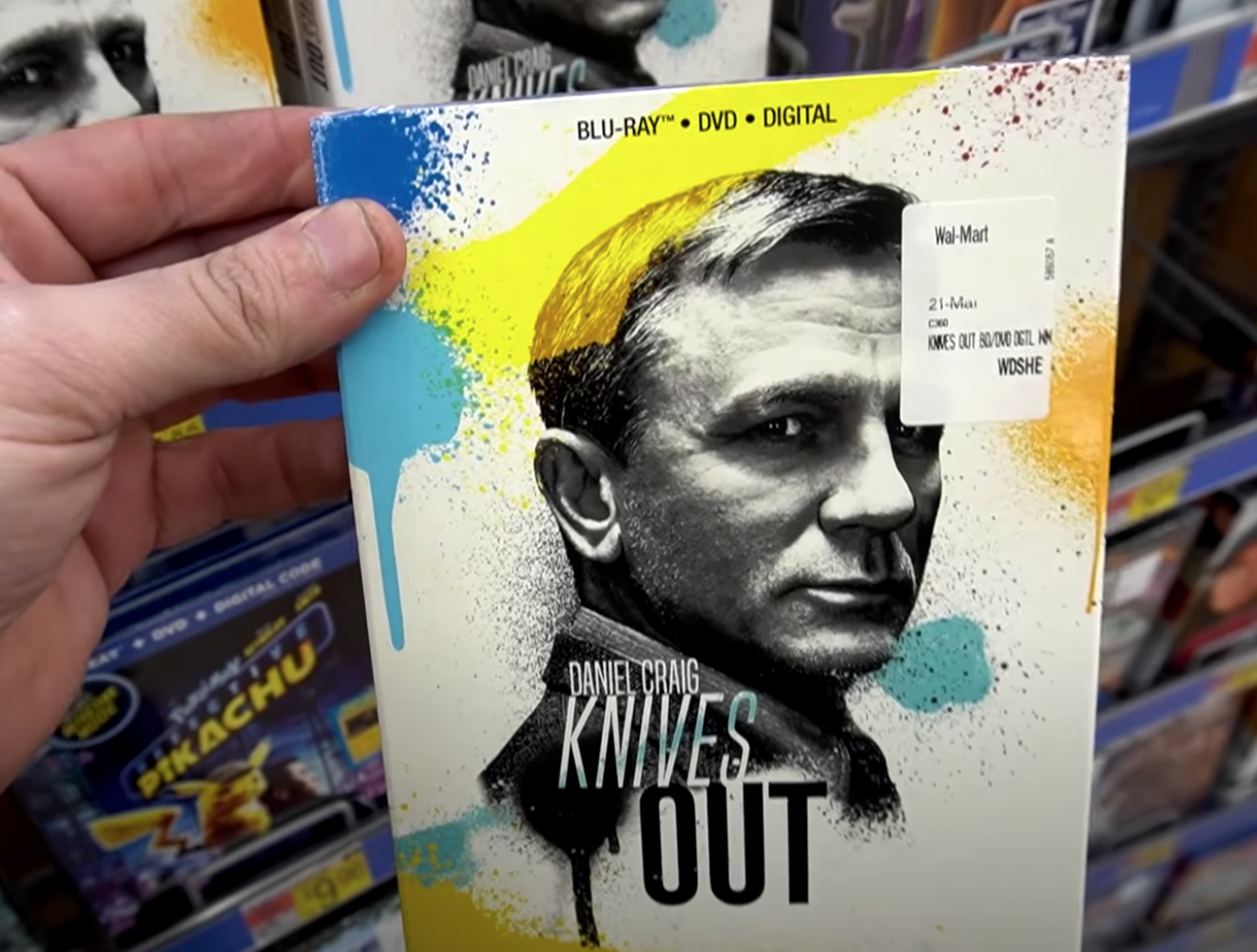 When I think of Knives Out, I immediately think of spraypaint graffiti, don't you...?
Top

I'm not sure I could devise an aesthetic more at odds with the movie's.
Top 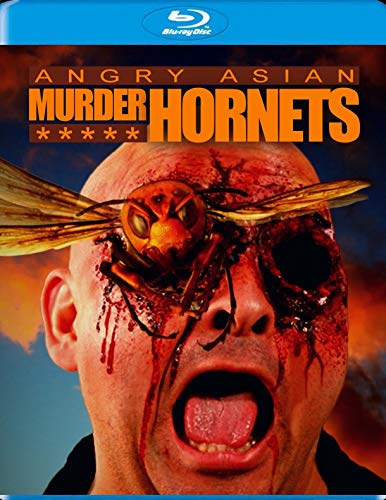 I was at Walmart a few days ago, and spotted similar "spraypaint" slipcovers for John Wick and Rambo: Last Blood.
Top

Monterey Jack wrote: ↑
Sat Mar 13, 2021 5:41 pm
I was at Walmart a few days ago, and spotted similar "spraypaint" slipcovers for John Wick and Rambo: Last Blood.

I remember a wal-mart exclusive slipcover series awhile back that I actually liked, very minimalist with white backgrounds. Much better than this weird spray-paint theme. I got Last of the Mohicans.
Top

Walmart exclusives are usually misses with me but I did recently spot an Age of Adaline Blu with a really nice slipcover that I would have bought if I didn’t already own that film. Of course I can’t find any pictures it.
Top 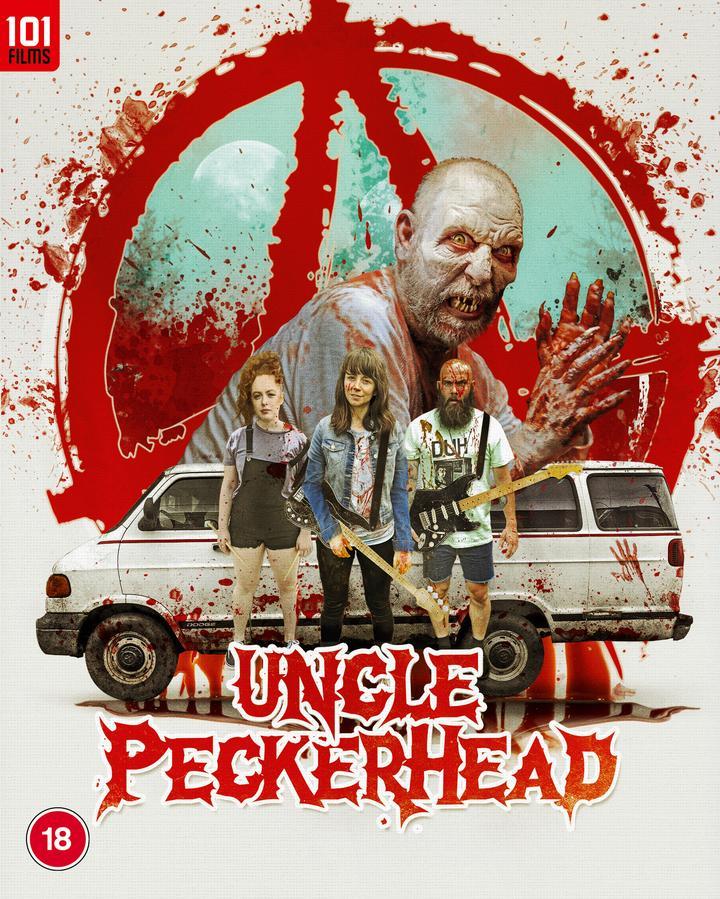