So, My Name actually is Julia Ross.
Also : So Dark The Night
Top

According to posts on the Blu-ray forum, someone in the UK found a RoboCop postcard in an Arrow release.
Top

It looks as if the BBFC have just rated Kiyoshi Kurosawa's 2017 sci-fi film Before We Vanish for video release with Arrow listed as the distributor.
Top

Someone on Blu-ray.com's forums confirmed from a direct message from them that it'll be coming out in the US as well
Top 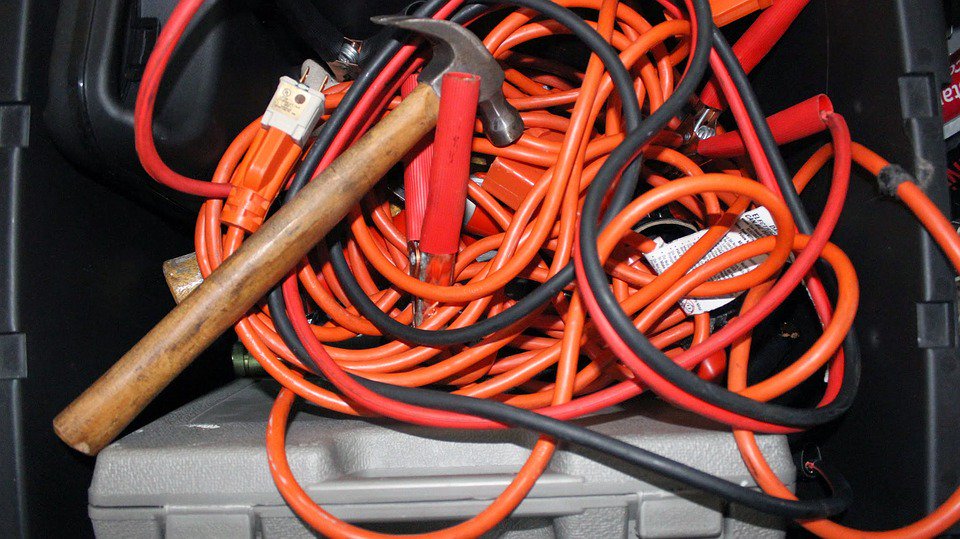 Does Hardware have a UK release? That's what came to mind when I saw that photo.
Top

Probably is, but US/CA only. It was released by Blue Underground here who Arrow’s slowly been picking off.
Top

Guys, these clues are never for what they seem to be. No way they'd show a toolbox for Toolbox Murders
Top

Could it be that film Edge of the Ax? Some folks on Facebook are saying it's a long overdue release of the original Hitcher film.
Top

domino harvey wrote:Guys, these clues are never for what they seem to be. No way they'd show a toolbox for Toolbox Murders

Yes, the absolutely golden rule is that if it seems obvious, it’s wrong. Not least because the images are deliberately chosen to mislead.

(My favourite was when people assumed that a sign saying “Round-Up” meant Miklós Jancsó, which would have been a tad unlikely even if Second Run didn’t already have the UK rights. And, sure enough, Round-Up turned out to be a Texas town, as in Terror in a....)
Top

Best guess I've seen so far, from the Blu-ray.com forum, is The Fifth Cord as the Google reverse image result is extension cord.
Top

Fifth Cord is probably right but I also like the suggstion of The Cable Guy.Arrow are releasing Sony titles now and the blu seems to be OOP (at least on Amazon)
Top

I thought about The Cable Guy but then again, the clue is showing cables so it seems too litteral.
Top

Not making a guess, but some of the clues have been fairly literal, like a photo of flowers for Flowers in the Attic and a doll for Magnificent Doll. Though that didn't stop people from guessing American Beauty for the former and An Angel at My Table for the latter.
Top

I'm interested in all of these (that is, if the version of The Possessed I'm looking at is the right one).
Top

It's the Bazzoni / Rossellini movie.
Top