Why the bloody hands?
Top

Those are gloves
Top

...which she doesn't sport in the original photo art. Makes her look like a zombie reaching out for warm human flesh.
Top

But she wears those red gloves in the film, so why shouldn't they be shown on the cover? But I guess if someone is that determined to see zombies, I can't talk them out of it. I've never seen a zombie show anything like the kind of emotion the be-gloved girl is here, not even Bub in Day of the Dead.
Top

I mentioned this on the Takashi Miike thread talking about the Bodyguard Kiba films but I have spent much too long trying to figure out the packaging of the UK DVD edition of these films for it not to be worth posting about! I thought that I would scan the covers for this thread, so apologies for the quality. Lets start with the back of the boxset in which the two Bodyguard Kiba films were packaged with the later Family films: 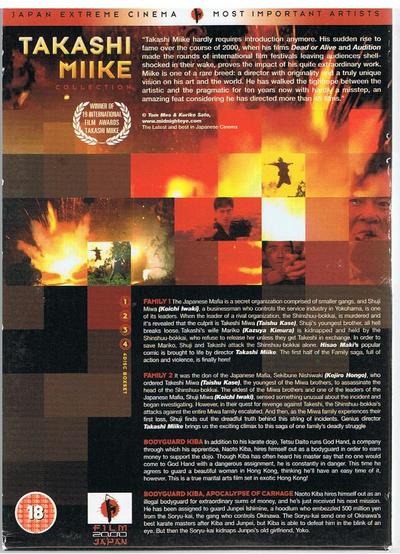 Here is an enlarged view of the important part:

This is where the problems is as, according to imdb (and confirmed in Tom Mes' Agitator book), Bodyguard Kiba is the one about Junpei and the trip to Okinawa, whilst Apocalypse of Carnage is about guarding the beautiful woman (though they actually go to 'exotic Taipei' rather than Hong Kong! EDIT: And wait, does that last line say "marital" arts?!)

It gets worse though when we reach the individual DVD covers: 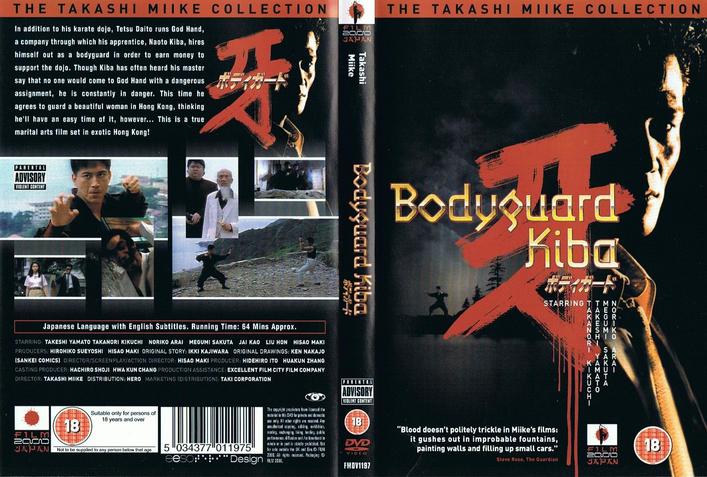 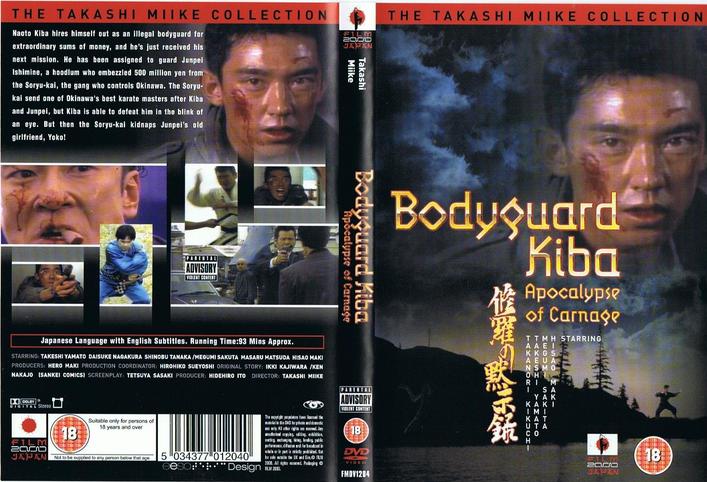 In which not only the text for Bodyguard Kiba is from Apocalypse of Carnage, but the images are from the second film as well. And vice versa (the images on the discs are of the cover too, which means that both discs have imagery for the other film on them!). Just shuffling the title around would have been all that was needed but unfortunately the mistake appears to be everywhere on the package from the covering boxset to the discs themselves, and it is impossible to really just swap the DVD covers around due to the title on the front not corresponding to the back cover! This is one of those times where one tiny mistaking of one film for another appears to have not been picked up on and ends up causing a fair amount of unnecessary confusion!
Top 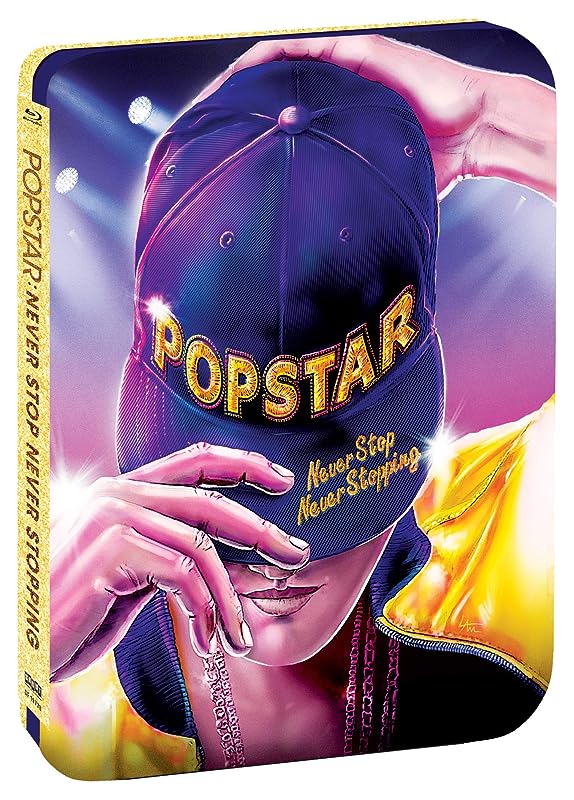 Oh come on, that’s just hilarious. No fair if being hideous is precisely the joke.
Top

Totally, just - wow, they really nailed it. That thing is hideous.
Top 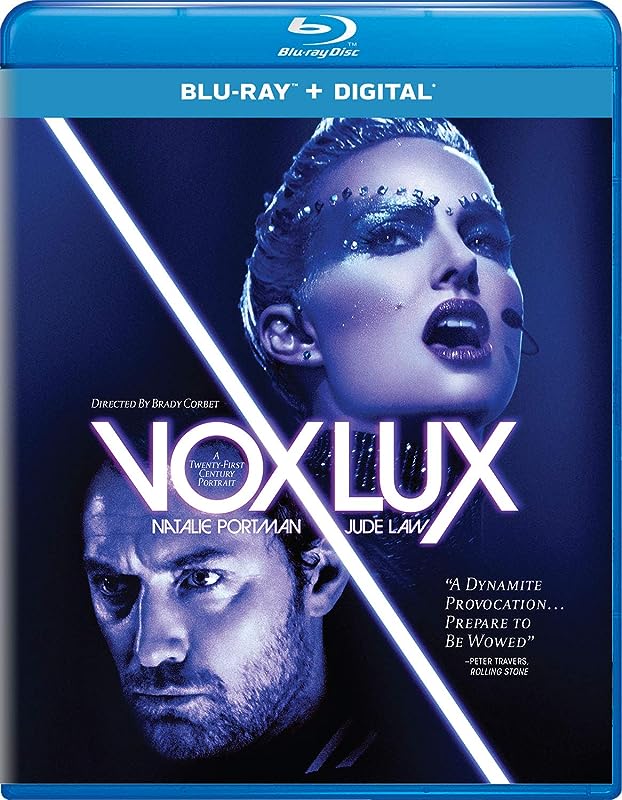 ...what expression is Jude Law even making here?
Top

"You're putting me on the cover?"
Top

This was Jude Law’s reaction to seeing the movie.
Top

"Who's that guy that my girlfriend is talking to?"
Top

At least he's not taking a rip from his juul!
Top 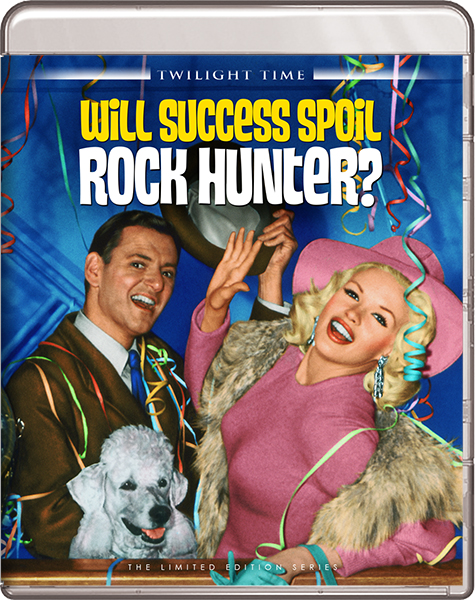 Prob one of the best TT covers, though
Top

No, but terrible Photoshop will...
Top

My girlfriend in college loved The Sims
Top

Catching back the thread since the Miike UK covers, this is so much to take in one time.
Wow.
Just wow.
The Popstar steel is hideous, but this Tashlin cover is just absolutely bonkers. It's beyond hideous. It's extra-terrestrial at this stage.
Top

Guys, never assume TT does anything approaching actual work for their covers. They just used Fox's original VHS art and applied an awkward font, as always 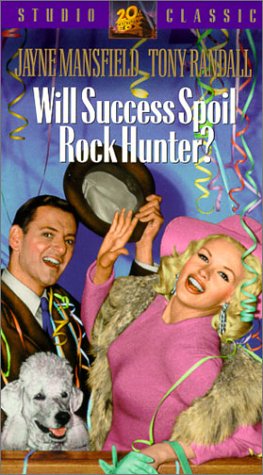 No doubt, but all key art for this film is (intentionallly) gaudy. I was just shocked that anyone who's seen TT's covers could think they're capable of making something as complicated as this: they can apply shitty filters and layer over shittier font and that's it. Anything more than that came from elsewhere First
Top

I always though the MoC cover was very fine, which makes this even worse. Note however that I usually am not knowledgeable about existing artworks, but still, I'd think there are better stuff available than this abomination.
Top

Not the DVD cover obviously, but the movie poster in the Philippines. 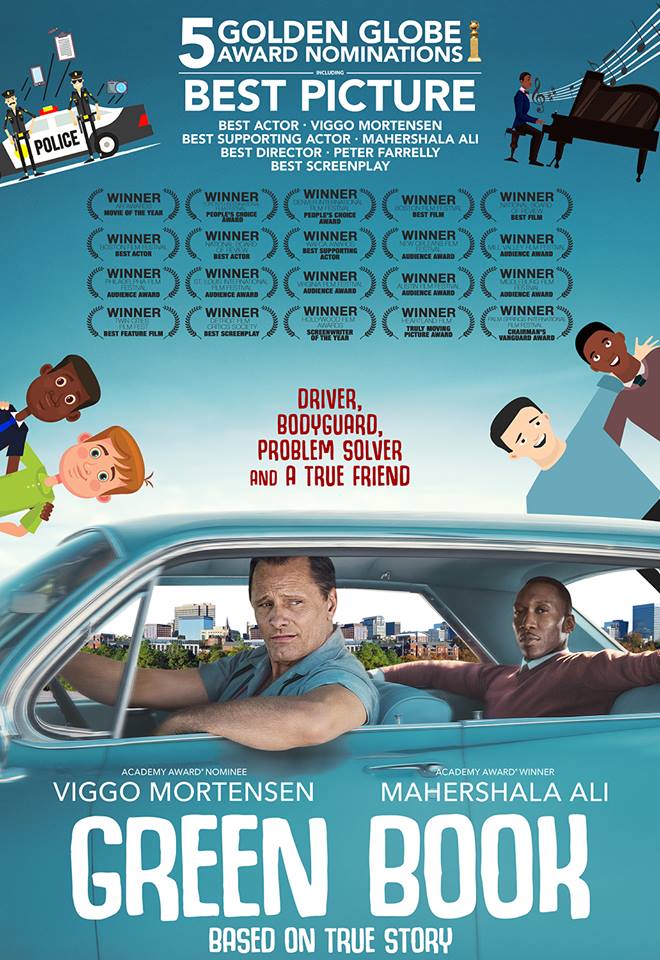 Is it wrong that I really, really love that?
Top