Looks like one of those early internet memes created from incredibly poor family or personal photos.
Top

The next soon-to-be-classic from Travolta: 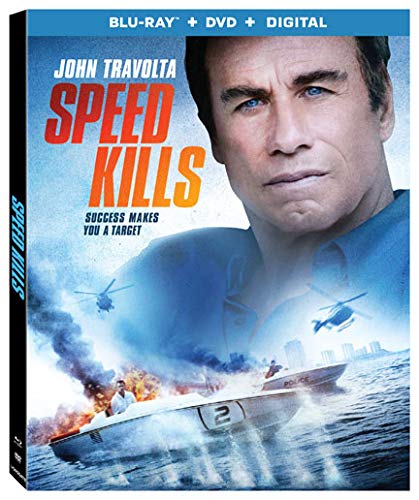 He looks mildy perturbed that his wife is taking a photo of him.
Top

Can someone photoshop this with the entrance of a massage parlor below Travolta but the same tagline?
Top

Travolta really just needs to take his cue from late period Ray Milland and lose the bad hairpieces. He'd look so much more natural bald and graying and less uncanny valley like does now
Top

Looks like they ‘shopped his face onto someone else’s head. Or maybe he just looks like that.
Top 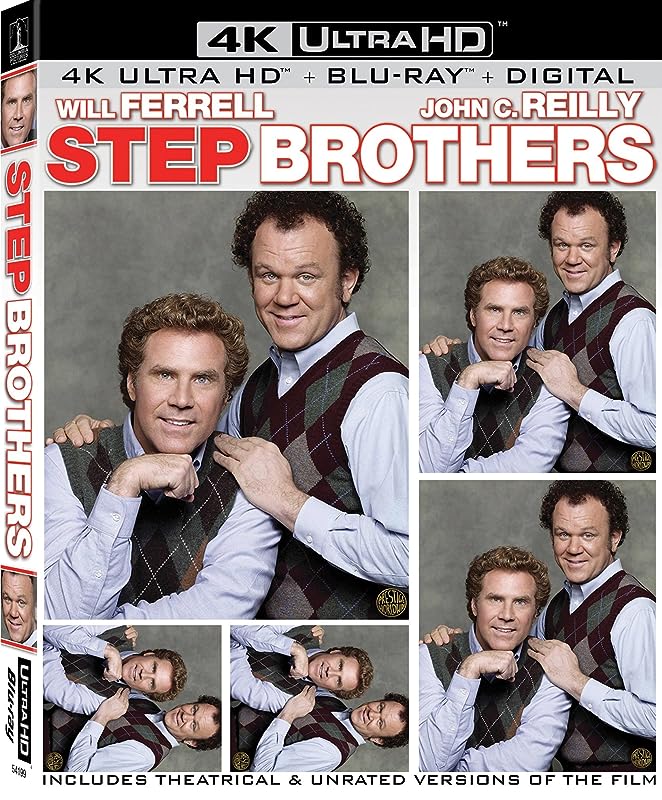 What's wrong with that, it's a cute idea
Top

Also, for the first time in the history of cinema, the names up top line up with the pictures below. I just felt my blood pressure drop ten mmHg.
Top

I think my primary concern with that one is that it looks terrible.
Top

I think the issues are the 2 pictures that had to be put sideways to fit in. Other than this, it'd probably be OK-ish. However, seeing that the front cover and spine total 6 times Ferrell and Reilly's face, I'm very curious if the backcover continues this.
EDIT : found it, and it's sadly more conventional (but the sole picture IS Ferrell and Reilly again).
Top

Yeah, this may be an American-specific reference that doesn't translate
Top 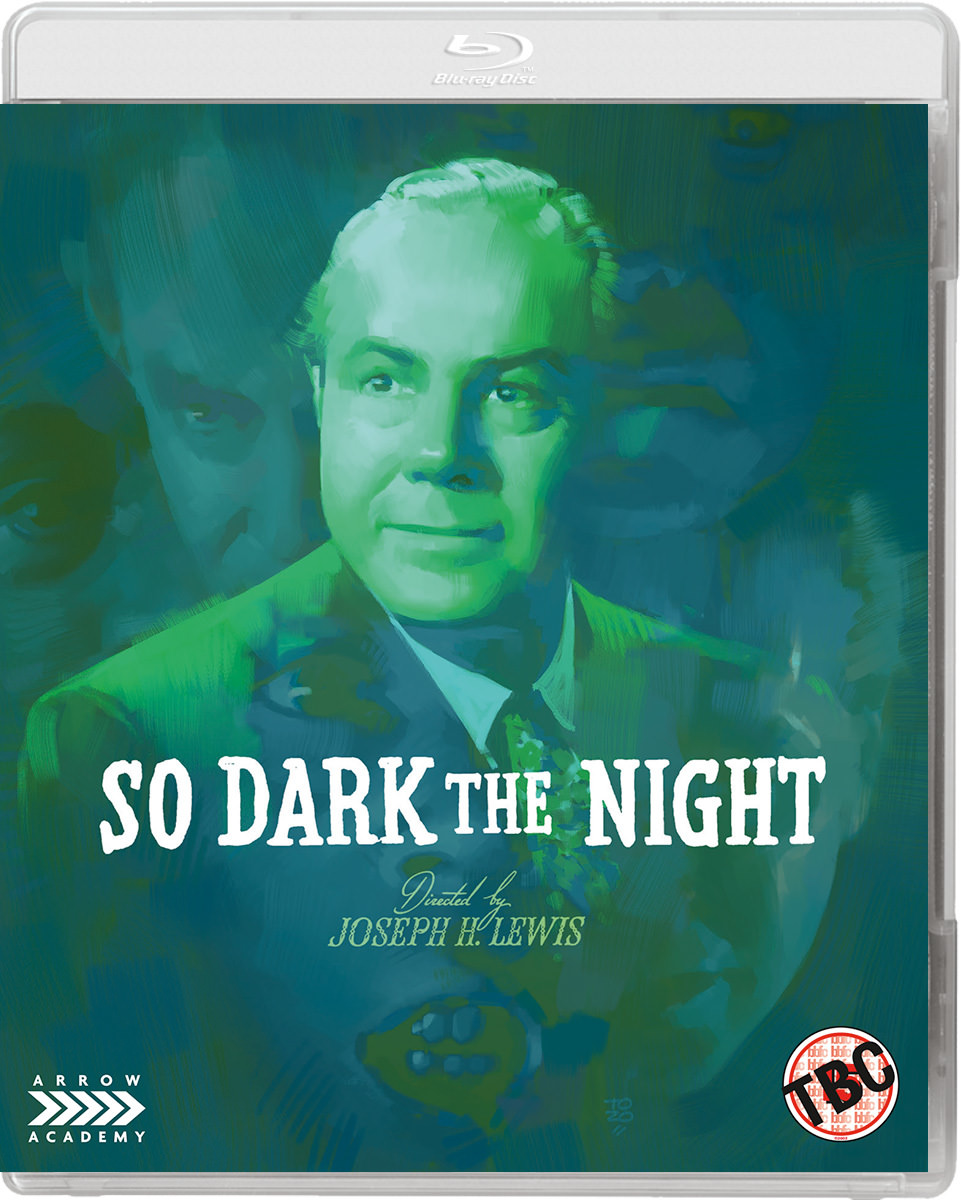 I think I can see my reflection in the cellophane somewhere in there.
Top

I like how if you just glance at this, the submarine looks like a breast that's had its nipple pumped: The UK cover is even worse for a variety of reasons, but my favorite is subtle. Notice the bizarre placement of "Academy Award Winner" under Gary Oldman's name, as though even the filmmakers are trying not to acknowledge it: 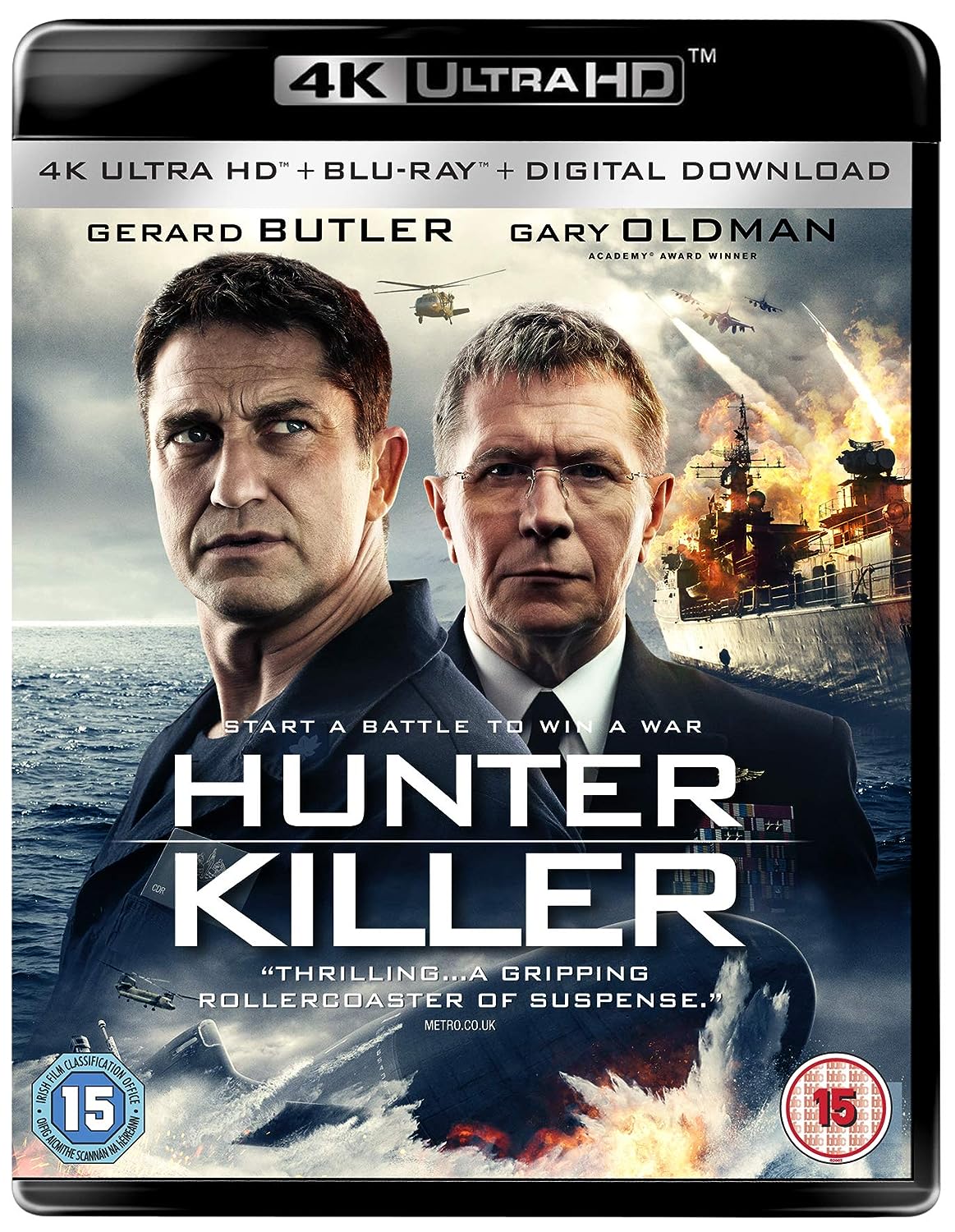 I've never even heard of that movie
Top

What's surprising to me is that while it didn't do well, its theatrical advertising in the US made a big deal about Usual, er, sorry, Common and Linda Cardellini being in the movie. Obviously, the international press materials didn't, and so it looks like Lionsgate has opted to go that route in the US for home video, and try to appeal totally to older men who watch loads of these kinds of films.

In this day and age, it's pretty egregious to leave two of the film's four stars off of the video cover, though, especially when those two actors aren't white men.
Top 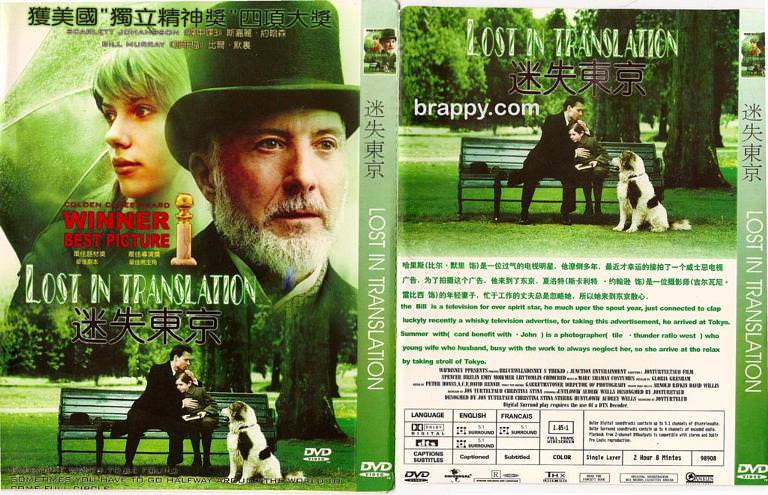 Chinese bootleg covers are the best because they just don't care. I don't even understand how Finding Neverland fell into the mix.
Top

Something got lost in translation...
Top

This is original poster art, but still, I can't stop laughing:

The taglines are amazing contrasted with the stretched image. Just incredible.
Top

At least the superior VHS/DVD art will be on the reverse of the insert.