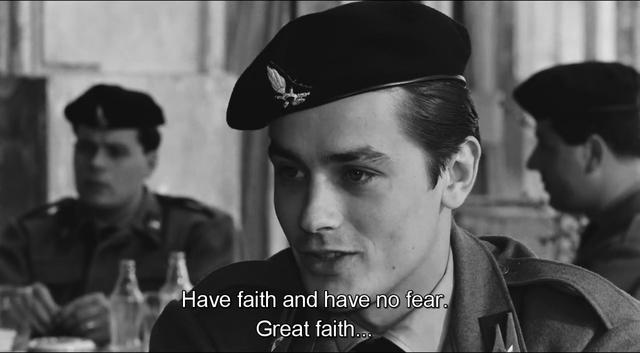 In the same vein, every time I see Milestone pop to the top of the forum posts, I hope I’m going to see news of a Soy Cuba blu
Top
Post Reply
836 posts