dwk wrote:Since they have cut the number of copies from 3000 for Volume 1 to 1500 for Volume 2, I'm not expecting anymore Suzuki sets.

Which seems somewhat rash, considering it was 35% sold out as of a month or two ago, and I'd expect has crept up to 40-45% since then if not higher. Surely the goal for these LE sets shouldn't be to sell out upon release?
Top

Volume 1 isn't even out yet.
Top

soundchaser wrote:To bring more irresponsibility to the fore: do we know from whom Arrow licensed L'Amour d'Une Femme, and if that company has the rights to other Gremillons?

Gaumont, who also own Dainah la Metisse and Pattes Blanches (which they've released on English friendly Blu-Ray in France).
Top

Oh, I *really* hope they can figure out how to restore Dainah la Metisse to some kind of usable state. I know it's on DVD-R in France, but minus English subs. I'll have to get a copy of Pattes Blanches. Thanks!
Top

Dainah has been restored but will never be able to be made whole. BTW it is available on Gaumont DVD not DVD-R with French subs only.
We just need someone to get the Grem silents out at along last.
Top

I like to think that Detective Bureau 2-3 was always going to be announced as a proper disc release and it just wasn't quite ready for April. By the way, Jasper Sharp pointed out on Facebook that the Suzuki Vol 1 had run into some unspecified issues with the BBFC that needed to be cleared. Looking forward to the Academy announcements (due the week after next, no?) for May.
Top

My most wanted Gremillon is probably La petite Lise, though I haven't seen any evidence of the restoration that was rumoured to be happening years ago.
Top

No idea the best place to post this. Nick Wrigley working on a new, secret boxset. Director and label can't be revealed.

The teeth definitely aren't his. Cassavetes seems reasonable to me.
Top

Can't say I'm so sure. Could most certainly be wrong though. 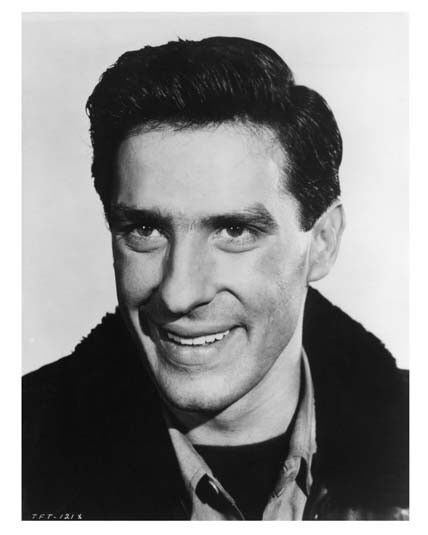 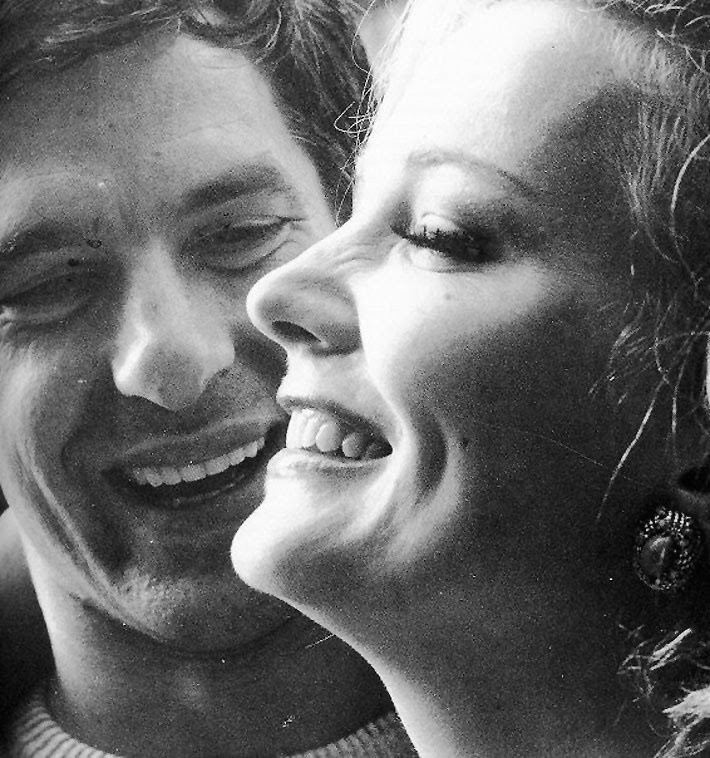 Nor the teeth. I like Cassavetes, but I can’t see what the point would be to keeping a box set of his films a secret, given the BFI/Eureka releases of his films out there already; except in the unlikely event of collecting those unreleased in HD.
Top

Is it Paul Newman? Nick Wrigly posted a picture of him and Joanne Woodward earlier.
Top

Good teeth, so probably features in front of the camera as well as behind...

I think it is Antonioni. Take a look at the picture further down the twitter page. Same distinctive facial curves, and shadow between the gap in his teeth.
Top

I think you have it. And the prospect delights me.
Top

Been implied a while ago now that Indicator have the rights to a handful of Boetticher from the Columbia catalogue, so I assume it's those rather than anything from Arrow. This is what I expect will be in that set:

That said, I suppose either Indicator or Arrow could also be doing a separate set of his earlier Westerns from the Universal catalogue:

Either way, I'd be in for both!

Plus, y'know, it is also theoretically possible for Indicator to do a box that crosses studios to add in one or two of the Universal titles (though it going from being a region-free set to a mostly-region-free set might actually cause some people not to buy?)
Top

I don't think either Sony or Universal would agree to a box set mixing their titles, but theoretically Fox and MGM might (or Universal and Paramount) since the former distributes both studio's films. As far as I'm aware, I've only seen titles from different studios in the same set when it's a franchise (e.g. Terminator) or famous film trilogy (e.g. Evil Dead), and those were never 'boutique' efforts.
Top

I only posted in this thread because these kind of threads are always associated with labels. I agree though, Indicator makes the most sense.
Top

I’ll have to do half an ear next time

I guess you got it right?

Great, since there are 2 Rock Hudson films in his filmography!
And I also like these 50s westerns.
Top
Post Reply
1509 posts