Monty Python alumnus Michael Palin writes and stars in this ribald comedy of sex and sensibility. Timid Reverend Charles Fortescue returns to London in 1906 after ten years of service in Africa to start a mission to save the fallen women of Soho. But his dedication to tending to the needs of those in his care soon meets with the disapproval of the church and his patron.

This world Blu-ray premiere edition boasts a stunning new 2K restoration from the original negatives, supervised and approved by cinematographer Peter Hannan and director Richard Loncraine, finally enabling the film to be seen in its original 2.35:1 theatrical aspect ratio for the first time ever on any home video format. Adapted by Desmond Lowden from his novel of the same name, Bellman & True is a tense heist thriller starring Bernard Hill (Boys from the Blackstuff, The Lord of the Rings) as a computer programmer blackmailed by gangsters into hacking a bank security system.

INDICATOR LIMITED EDITION BLU-RAY SPECIAL FEATURES:
• High Definition remaster
• Original stereo audio
• Interview with director Richard Loncraine (2019): the celebrated filmmaker recalls the production of the film
• Interview with actor Kieran O’Brien (2019): the prolific actor talks about one of his earliest roles
• Interview with writer Desmond Lowden (2019): the screenwriter and author discusses adapting his own novel for the screen
• Interview with composer Colin Towns (2019): the composer looks back at this work on the music for film
• Theatrical trailer
• Image gallery: on-set and promotional photography
• New and improved English subtitles for the deaf and hard-of-hearing
• Limited edition exclusive booklet with a new essay by Kevin Lyons, a look at the inspiration behind the film’s title, an archival interview with Bernard Hill, an overview of contemporary critical responses, and film credits
• UK premiere on Blu-ray
• Limited Edition of 3,000 copies
• All extras subject to change

I recall this as a good, nasty little thriller, with a fine, rare leading role for the great Bernard Hill. It’s based around a long, detailed caper sequence a la Rififi (but more brutal).
Top


We are sorry to announce that, owing to continued restoration work on The Missionary, we are having to move back the release date to 19 August 2019.

As you can see from the image below, there is extensive clean-up work to be performed throughout the film, and this is more challenging and time-consuming than we initially bargained for.

Anyone who has ordered the June bundle will receive the other three title as usual, and The Missionary will follow once finished stock is ready.

Once again, we apologise for the delay. But are confident you’ll find it worth the wait! 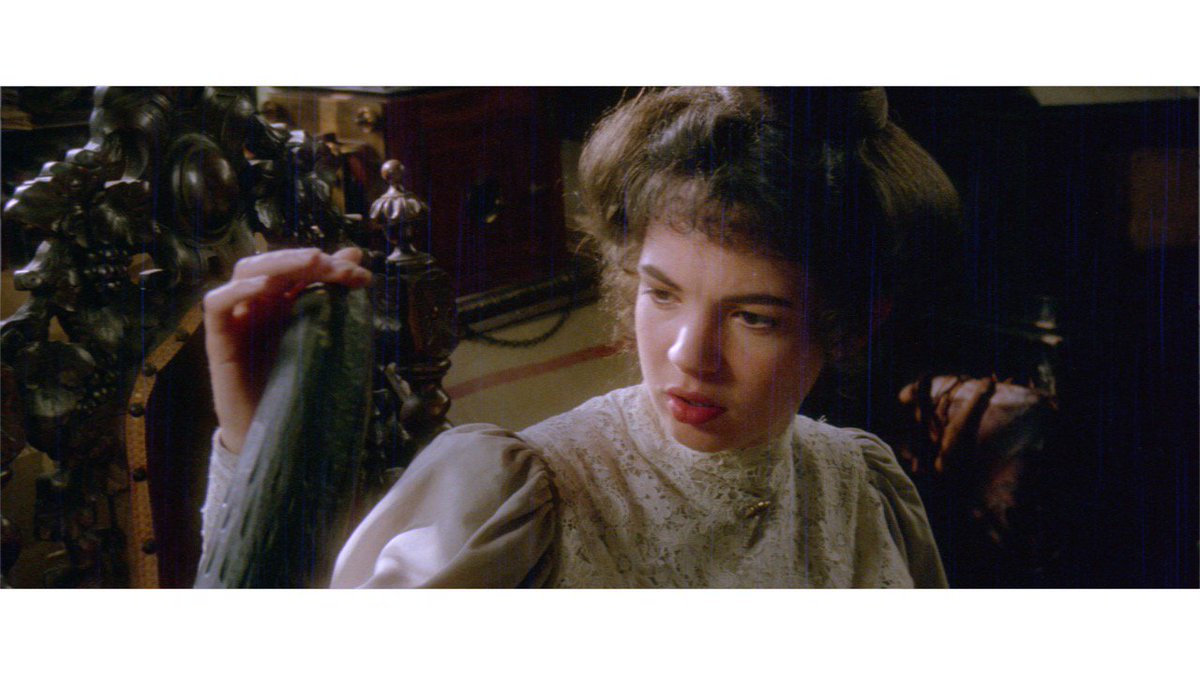