Calum Waddell claims that Arrow are currently "chasing" Halloween. To be honest, I'd have been more surprised if Arrow weren't pursuing it given the recent success of their work with Carpenter/Cundey on The Thing, and the fact that previous UK releases appear to be out of print. I'll bet on it being Arrow's big October release in 2018.
Top

That makes sense, I just bought the US 35th Anniversary of Halloween.
Top

There's some debate about something Halloween's release quality correct? Was it audio? The way the image looked? I can't remember what it was. It doesn't look or sound like it's supposed to on the DVD/Blu-Ray releases. Or am I misremembering? If true I imagine Arrow would fix that.
Top

I imagine that if Arrow wanted to go into the UHD format, a 40th anniversary edition of Halloween would absolutely be the best way to go about it.
Top

Big Ben wrote:There's some debate about something Halloween's release quality correct? Was it audio? The way the image looked? I can't remember what it was. It doesn't look or sound like it's supposed to on the DVD/Blu-Ray releases. Or am I misremembering? If true I imagine Arrow would fix that.

There was debate over the colour timing to the point where Scream Factory included both the 35th anniversary transfer and the older transfer in their box set. Scream also added the original mono track, and I think it's still only available in their set.

Halloweens II and III have never had UK Blu-Ray releases, so I imagine that Arrow will try and get them as well.
Top

MichaelB wrote:...although I can absolutely see Night of the Living Dead qualifying for the main MoC line-up, although there’s obviously no point doing it.

I was surprised to learn that NOTLD is being released by Criterion UK.

They are very low key about their UK announcements.

I’d be very pleased with an MoC Creepshow. I have no doubt it’d be an MoC rather than Eureka Classics release. Someone, somewhere, must be chasing this title...
Top

ianungstad wrote:In the US Arrow uses the company Filmrise to digitally distribute their content. Filmrise also represents a number of other companies so it's hard to tell if these are future Arrow releases but I suspect that they are. They've recently added Images (Robert Altman), Morven Callar (Lynne Ramsay), Sweet Hereafter (Atom Egoyan), The Grand Duel (Giancarlo Santi) and Shoot First...Ask Questions Later (Sergio Corbucci)

Well...that's one title confirmed so far.

Images is from Hemdale films. Arrow has a few other Hemdale titles currently available for streaming:

They could have (and probably do) more titles from the Hemdale library. Probably whatever MGM has let lapse.
Last edited by ianungstad on Wed Dec 13, 2017 8:52 pm, edited 1 time in total.
Top

If the films were added to the filmrise channel on behalf of Arrow, they may have picked up R1 rights to the non studio controlled British films in the Romulus library. Presumably titles like The African Queen which is still with Paramount in North America would be UK exclusive releases.
Top

Edgar Wright mentioned on twitter that he just recorded a commentary for A Fistful of Fingers, so I expect that Arrow will be announcing that one soon.
Top

With impeccable timing Arrow look like bringing out American Beauty.At least their tweeted teaser suggests so. Lots of Spacey interviews in the supplements?
Top

A dumb release even before the Spacey scandal-- there are like a billion circulating copies already of this, who do they anticipate buying an expensive release?
Top

People keep forgetting the one golden rule of these teasers: it's never the most obvious answer. And unless I'm in for a truly whopping surprise, that holds just as true for this one.
Top

I'd bet my house against it being American Beauty. Something like Ferrara's New Rose Hotel or even it being a clue for Bernard Rose's Candyman seems more likely.
Top

..also I don’t really imagine what possible metric would classify American Beauty as a Video title. 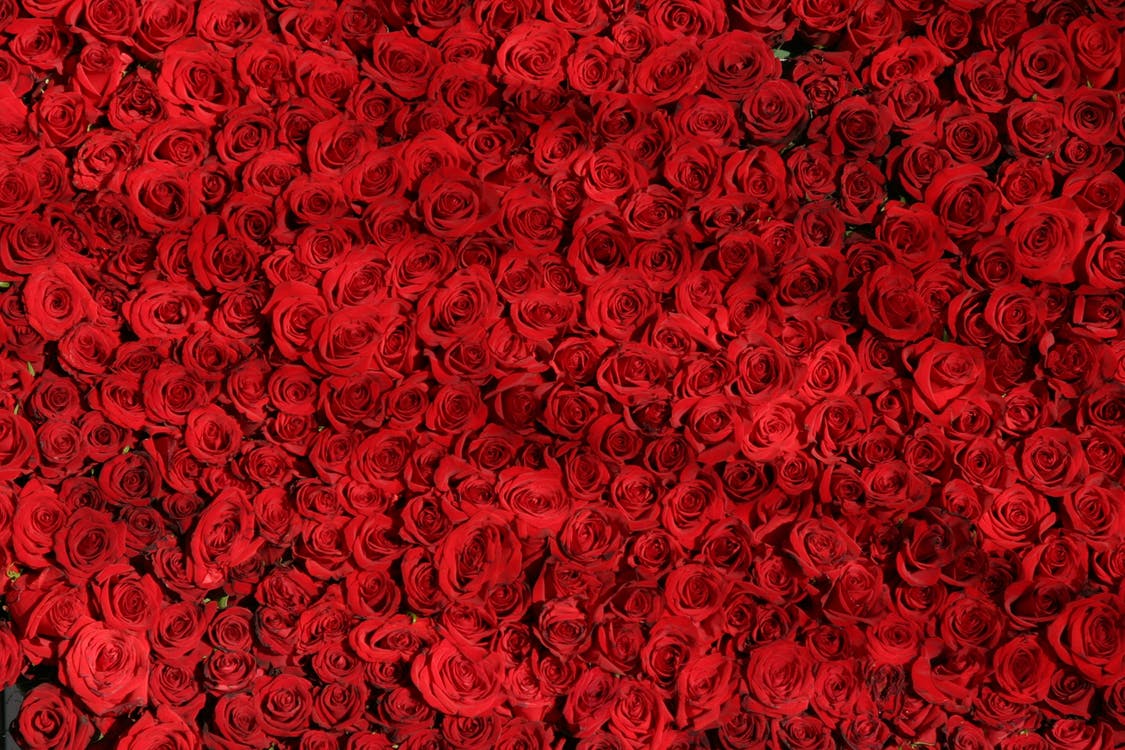 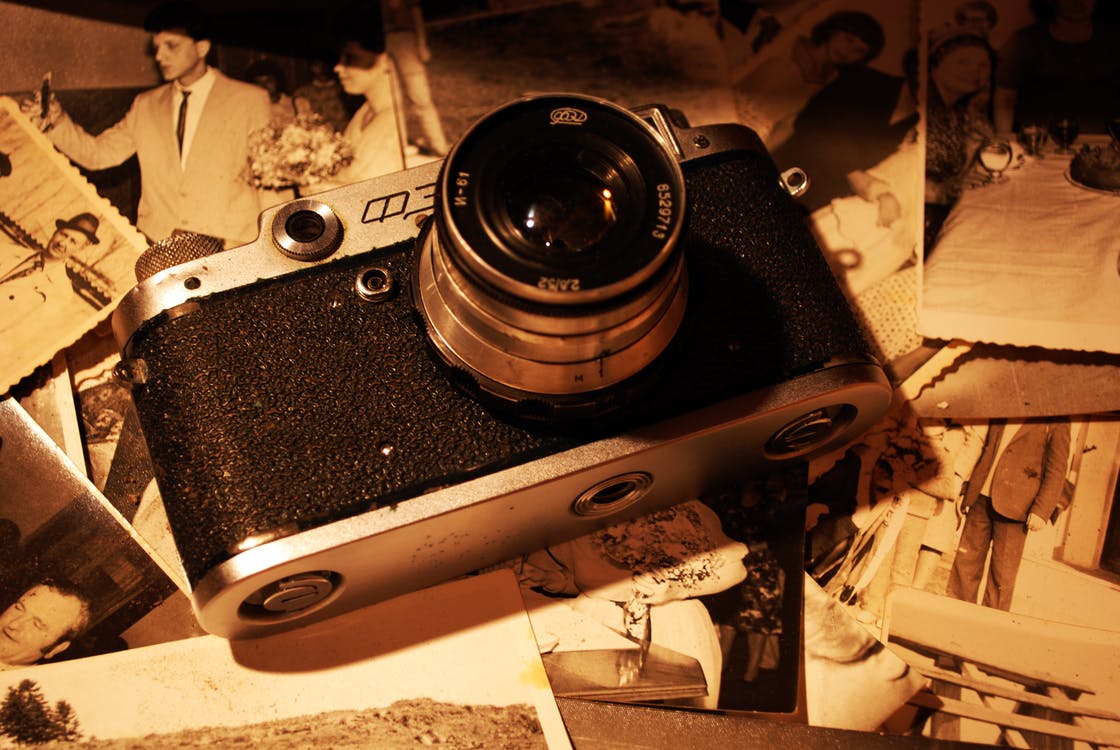 The general consensus on the Video/Rose hint is that it's for The Prowler (1981) aka Rosemary's Killer.
Top

Some people are definitely hoping for some Bernard Rose (Candyman) or Eric Red (Hitcher).

I’d be thankful for any of Rose’s more extreme films, in particular the adaptations / modern day reimaginings of Tolstoy, Kreutzer Sonata, 2 Jacks, Boxing Day. Or his other horror fantasy, Paperhouse.
Top

Academy titles are all well and good but it's like Arrow Video is barely even trying anymore.
Top

Telstar wrote:Academy titles are all well and good but it's like Arrow Video is barely even trying anymore.

I've been burnt so many times by Arrow Video titles that just felt so dispensable for me (like many of their slashers) that I've progressively focused almost only on the Academy brand instead, but even despite this, the Video lineup feels really like it offers fewer and fewer new titles each month. In March, there will be 7 releases for 8 movies, and actually only 3 of the movies are new to the label. That's only a third of the Video announcement.
Did they really need to place so many Raising Cain + the 3 Romero + the Killer Klowns upgrade within the same month ?
Top


I think I just agreed on two of the biggest titles of my career and I think I might feel a bit sick. And emotional. And scared. And happy. Mixed feelings then.